Happy New Year Weekend Readers! I know it has been a long break between posts here at Grounded Parents, but as parents yourselves (I assume,) you probably have been just as busy as we have been these past two weeks of the holiday season, so we hope you understand. It’s 2017 now, a new year, a fresh start and impending Armageddon to look forward too… lets get started!

France has officially said “non” to hitting “enfants”.   The “Equality and Citizenship” bill passed on Dec. 22, and forbids cruel, degrading, and/or humiliating treatment of children by their parents.

Speaking of corporal punishment, those creative provocateurs at The Satanic Temple are offering children the opportunity to register their religious objection to such treatment.  Using simple online tools kids can affirm that…

I am a member of The Satanic Temple, a religious organization whose adherents believe one’s body is inviolable and thus subject to one’s own will alone. It is our religious belief that you do not have the right or authority to inflict pain or psychological abuse of any kind on any individual who attends your schools. This includes, without limitation, the use of corporal punishment, the imposing of physical restraints, restricting bathroom access, and the use of isolation rooms or other means of solitary confinement.

They have a billboard…

Besides, punishment is a waste of time according to Alan Kazdin, director of the Yale Parenting Center.

Punishment might make you feel better, but it won’t change the kid’s behavior. Instead, he advocates for a radical technique in which parents positively reinforce the behavior they do want to see until the negative behavior eventually goes away.

January 2nd was Science Fiction Day, celebrated on the birthday of Isaac Asimov, who was a prolific and talented author, as well as a bit of a sexist dillhole who thought nothing of pinching ladies butts in the elevator. But you can still celebrate, and we agree with Bustle’s list of 9 Modern Women Science Fiction Authors You Need To Be Celebrating.

We may have been wrong about how to best approach peanut allergies in infancy… Science!!! 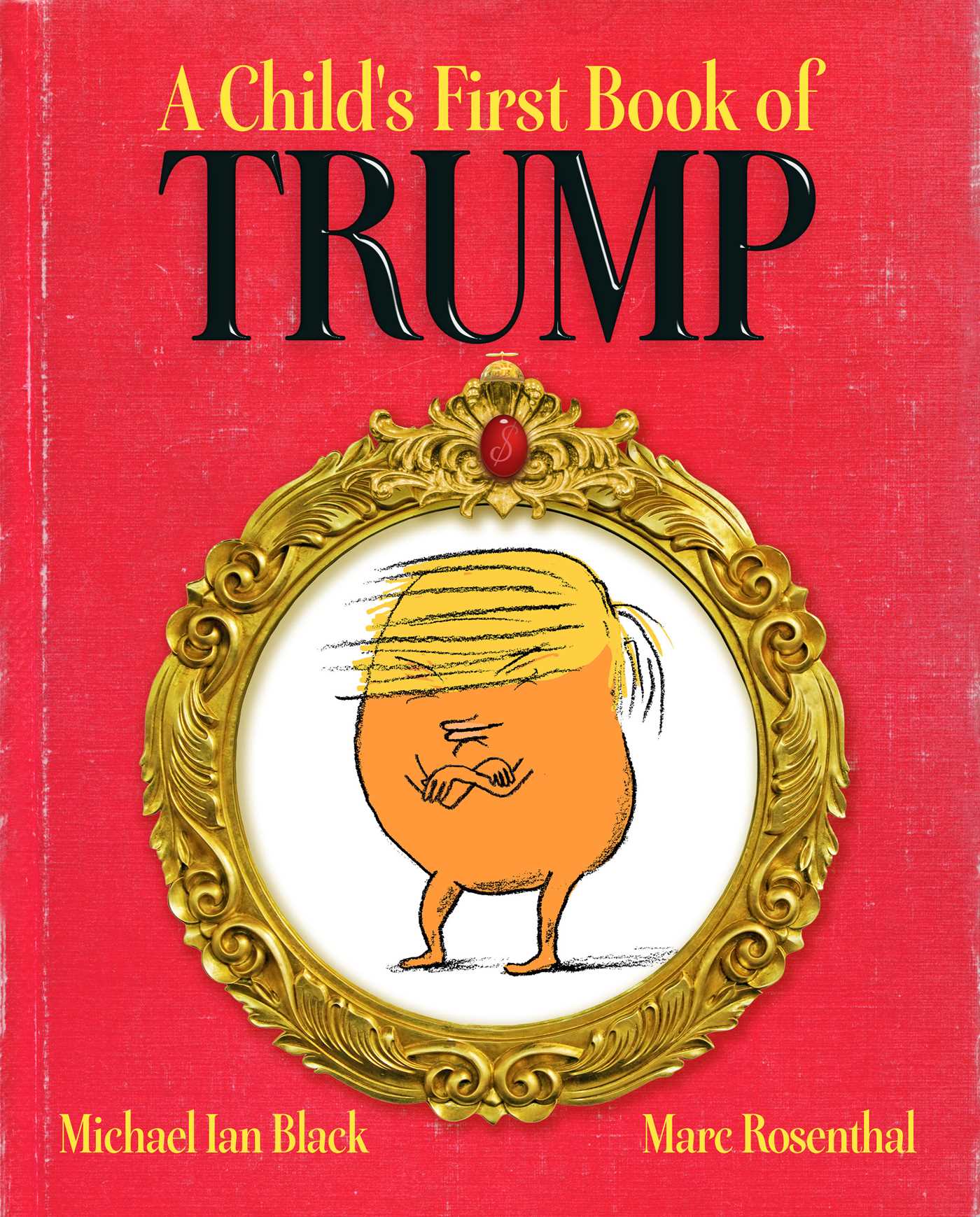 The beasty is called an American Trump.
Its skin is bright orange, its figure is plump.
Its fur so complex you might get enveloped.
Its hands though are, sadly, underdeveloped.

I can’t wait for my copy to arrive.

Featured Image From a Galaxy Far Far Away…

Lou Doench is a 48 year old father of three. Twelve years ago he married the coolest woman in the world and gave up the lucrative career of being a photography student to become a stay at home husband and Dad, or SAHD. An atheist geek, or a geeky atheist if you prefer, Lou likes reading, photography, video gaming, disc golf, baseball and Dr. Who. He has been playing Dungeons and Dragons since 1976. Born and raised in Cincinnati, Ohio. He is also an excellent home cook, not that his children would know because they only eat Mac & Cheese. Follow Lou on Twitter @blotzphoto or check out his photography at www.flickr.com/photos/blotz/

Hey, all! Sorry I missed last week’s round up. Getting prepared for the fall semester is hard enough when there’s not a pandemic raging. Also it was my birthday so goofing off was literally the only way I could think of to celebrate while in my house. Many thanks to our peeps on Discord for …