Happy Weekend Readers! I hope everyone is staying hydrated during the heat wave that has settled over most of the US this week. It’s so humid here in the Queen City that my Pokemon eggs are getting poached. Lots of links this week, so let’s get to it!

Great “Hey Daddy” column at Slate this week about how LQBTQ parents can and should share Gay Culture with their kids.

Decades of research is showing that “timeouts” and other forms of punishment are outright damaging to our children.

Punishment in any form is harmful, because “it takes the core need of the child… and uses it as a bargaining chip.”

“All behavior,” Hatfield said, “is communication.”

Why I want my teenage daughter to have sex, explains Kristin Luce at Elephant Journal. (It’s because sex is fun?)

Amanda Ripley makes the Case Against High School Sports at The Atlantic.

The United States routinely spends more tax dollars per high-school athlete than per high-school math student—unlike most countries worldwide. And we wonder why we lag in international education rankings?

The daughter of the late Harold Ramis wants those who hate the new Ghostbusters to stop using her father as an excuse.

A construction worker hides Waldo on site every day for the kids at the hospital across the street to find.

Quartz provides us with A Scientific Guide to Navigating the World of Gendered Toys Without Screwing Up Your Kid. 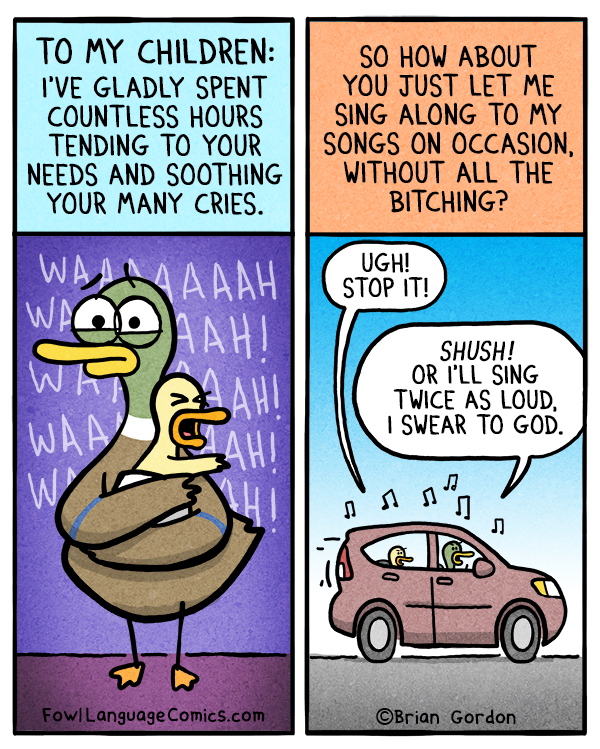 This weeks video is really neat and helpful!

Study: There’s No Ethical Use for NFTs

This post contains a video, which you can also view here. To support more videos like this, head to patreon.com/rebecca! Transcript: Keen viewers of this channel may have noticed a topic that is ripe for skepticism but which I have, thus far, avoided discussing. I mean, there are probably several topics I haven’t gotten around …